Dorothy Wilhelm is a columnist, humorist, speaker and broadcaster who  has spoken to audiences from Bangkok to Nashville. Dorothy hosted Beacon Award winning My Home Town on Comcast TV for another decade and she now does an Internet radio broadcast on the SOB Radio network. (That stands for Spunky Old Broads. All the hosts are women over fifty.)

She does Tai Chi three times a week, including Sword Form – and she drives anywhere she wants.

Behind the Scenes of Swimming Upstream 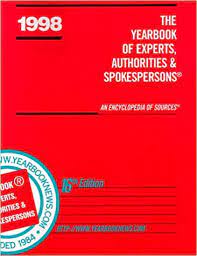 Recognizing the Real
Experts Among Us

In 1998, the “Yearbook of Experts, Authorities and Spokespersons” listed Dorothy Wilhelm (that would be me) as an expert on Sex after 50 (that would be a surprise.) There it was on page 159 right after Sex Addiction and right before Sex and Love. (read more)‎ Latest Chapter Lessons From The First Day Of School

True Tales of Puget Sound is now in its fifth Printing and is officially one of this year’s best sellers for The History Press.

Dorothy spent ten years as Creativity Expert for KIRO radio and TV in Seattle, sometimes sharing the microphone with Dave Ross who has written the Foreword for this book.