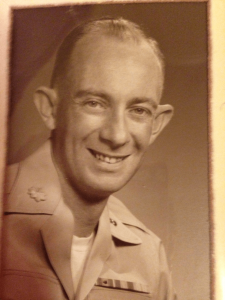 In those days, the father-to-be sat, penitent, in a littered waiting room, clutching a paper cup of coffee, staring down at a growing circle of spent cigarettes, and slowly withering under the glare of passing nurses.  He was never allowed near the delivery room.  The general opinion, frequently expressed by senior nurse or nun, was that he’d already caused enough trouble and should now have the decency to keep quiet and out of the way

If you weren’t there in the 1950’s for those wild west days of hospital parenthood, you’ll have to take my word for it. You wouldn’t have liked it.

Military hospitals were especially bleak. After a nerve wracking hospital stay of four to five days, we, proud new parents, were on the road for home at last. Mom held the screaming little package  – no car seats in those days –while Dad was always firmly in the driver’s seat. We had absolutely no idea what we were doing and yet we did it six times.  You’ve got to wonder.

We are all time travelers, but we’ve done it the hard way – with no space ship.

In our early years, regulations forbade officers in uniform from carrying a baby, an umbrella or a bag of groceries. This young father came from an era when Boys Life, the premier magazine of Boy Scouts of America, featured full page ads for Camel cigarettes and rifles. “Wonderful Gun For Summer Fun” burbled the ad for the Ithaca X-15 Lightning Rifle.

It’s the little things we remember about our Dads.  My Dad was a cowboy, a roughneck in the wildcat oil fields of the ‘20’s, and what poet Carl Sandburg called a railroad gandy dancer.  Yet, what I remember is this tough guy rolling around on the floor with his grandchildren, acting out all the voices to Three Little Pigs.

Brooke Wiles of the Providence  Marianwood Foundation lost her Dad at 9 – but still draws comfort and encouragement from the memory of his unfailing presence at track meets and games, cheering, “Go Brookie, Go!”  My own youngest still swears that her Dad often came to tuck her in at nights in the long years after he died when she was six.

During the Vietnam War, I’d carefully wrap my five year old up in his Daddy’s field jacket, saying “Now this is how Daddy will hug you when he comes home.” Never guessing that this little one would grow up and go to sea with the Navy in a new war called Desert Storm, and, being a father himself, would leave his child behind.

Fatherhood comes in all shapes and sizes. My neighbor, Sam Thayer, has a sign in the back window of his station wagon which says, “What would John Wayne do?”

“I’m a conservative” he announced the first time we met as if I might not have guessed. Good Neighbor Sam hasn’t been able to close his garage door for three months. Curiosity finally got the best of me and I stopped over to see how he happened to break the door. I asked, “What happened to your garage door?” I’ve always been good with words.

Sam invited me into his garage to see what he called a beautiful example of nature’s engineering.  A robin had built a nest over his garage light so of course Sam couldn’t close the door on them. Now, although the babies have grown and gone, Sam who describes himself as the single father of a rescue dog and four baby birds can’t quite bring himself to tear the nest away. The babies might come back.  Like all fathers, he hopes they might want to come home for a visit.

My last day with my own father came in Spokane, where Father’s Day began.  I got an early morning call from my daughter.   “Mom, you’ve got to get to the hospital, right now.”  Those were the days when you could just drive out to SeaTac and get on a plane so I got to my father’s bedside in Spokane’s Deaconess Hospital within four hours, but it was too late. It was too late. He’d already slipped too far away to respond to my words.  Too late. I was inconsolable. And then the nurse touched my shoulder and pointed to the bedside monitor.  His heart and respiration rates had changed dramatically. “He knows you’re here,” she said

Maybe it really is never too late for one last I love you, but there’s no prize for waiting until the last minute.  On this special day in this unique time in the history of the world, a phone call to a special Dad wouldn’t be out of line. At all.

Where to find Dorothy in June:

Free: Read a chapter of Dorothy’s new book, Together Again, every Sunday at Dorothy’s website www.itsnevertoolate.com, Chapter 2 is available today.

Podcast: Swimming Upstream at www.itsnevertoolate.com or wherever you get podcasts.  New show every Sunday. 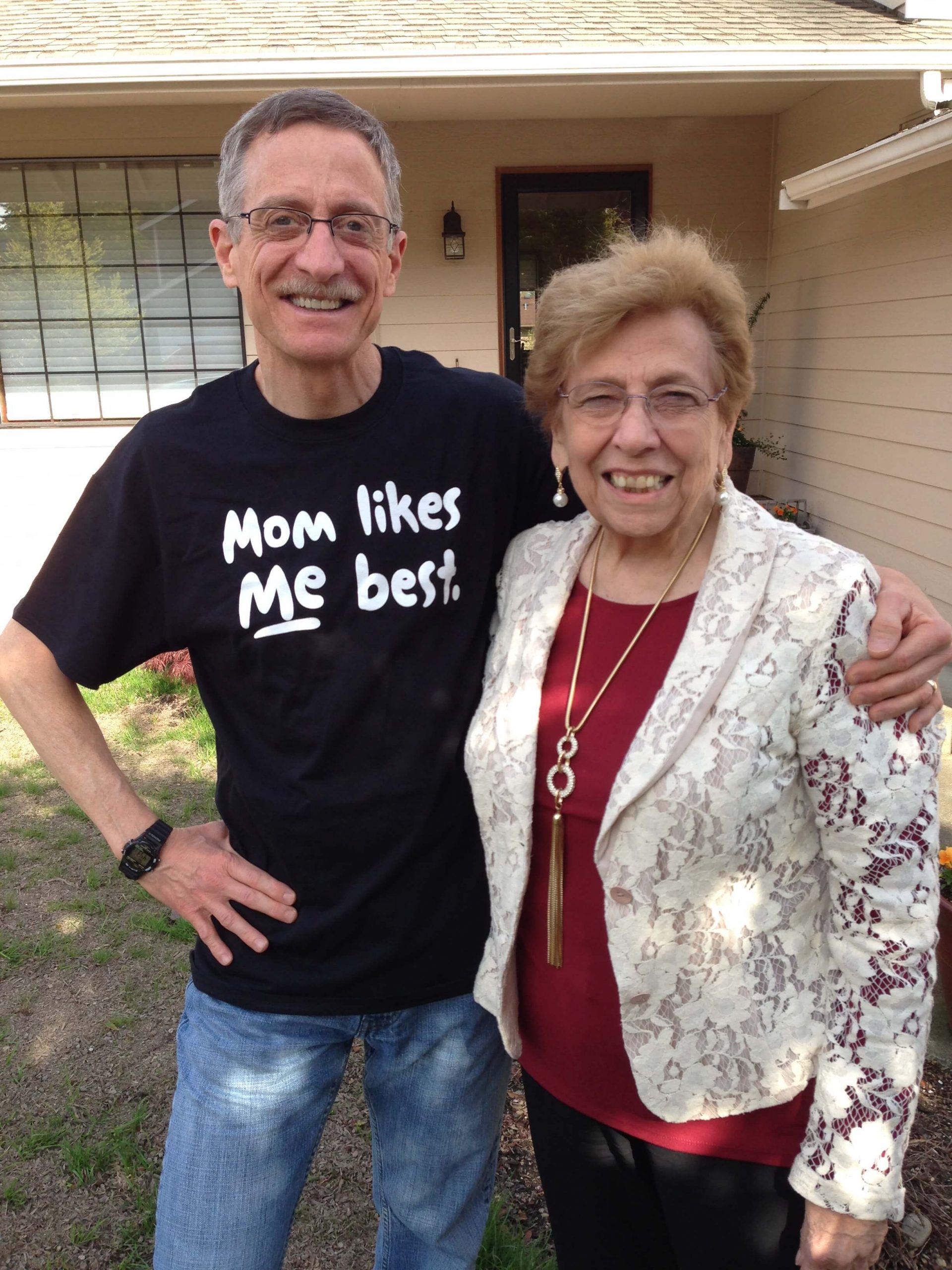 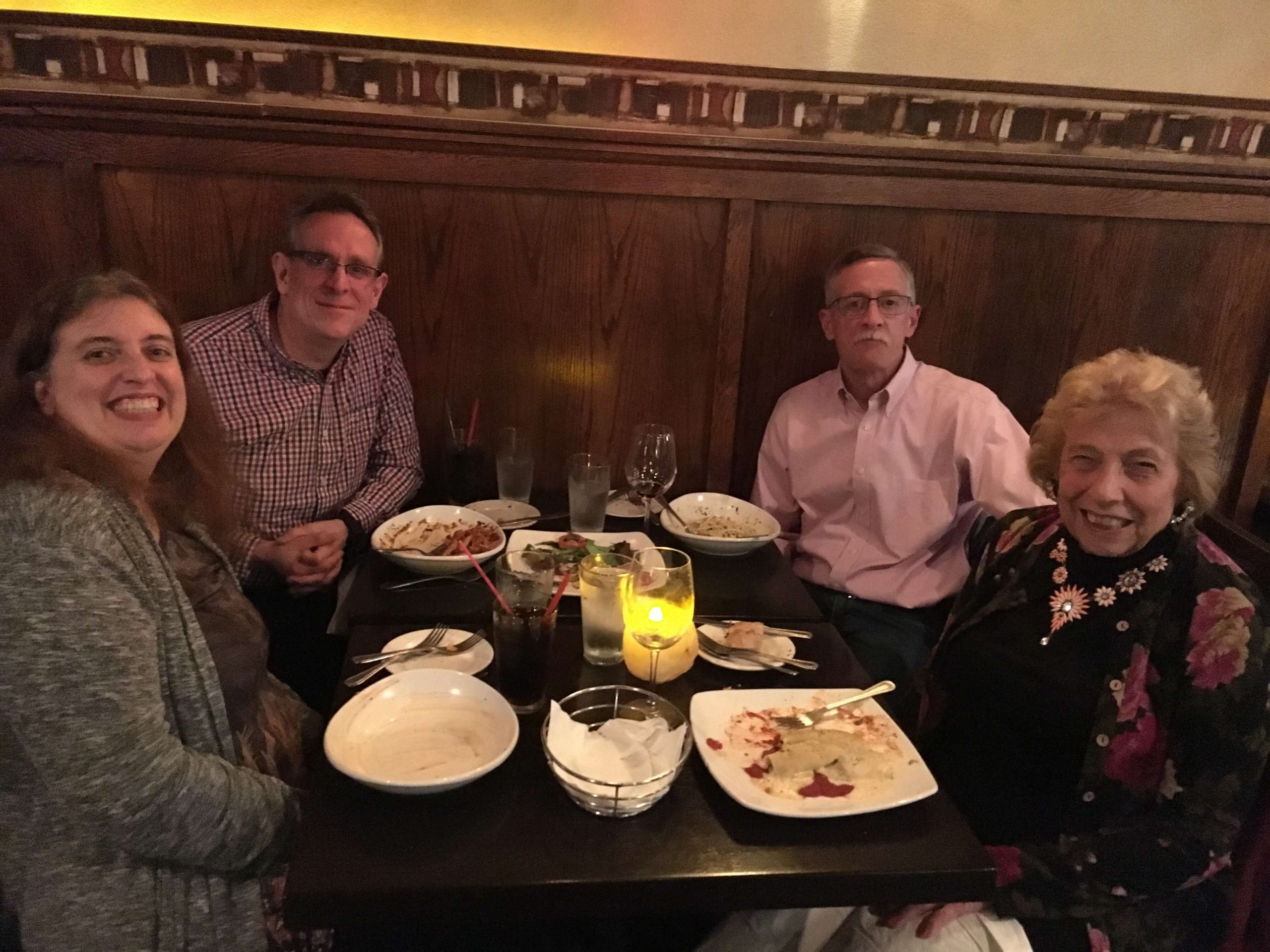 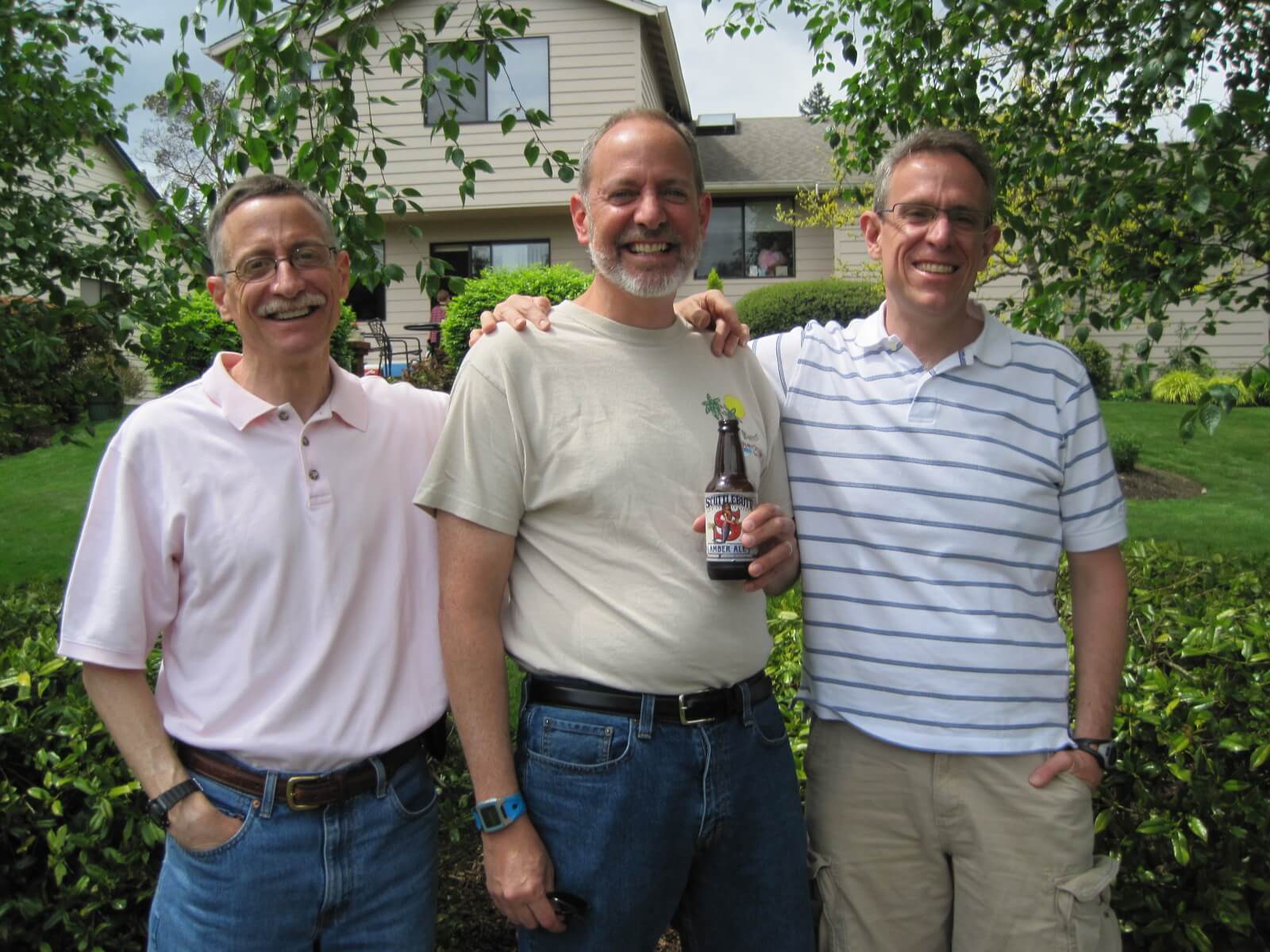 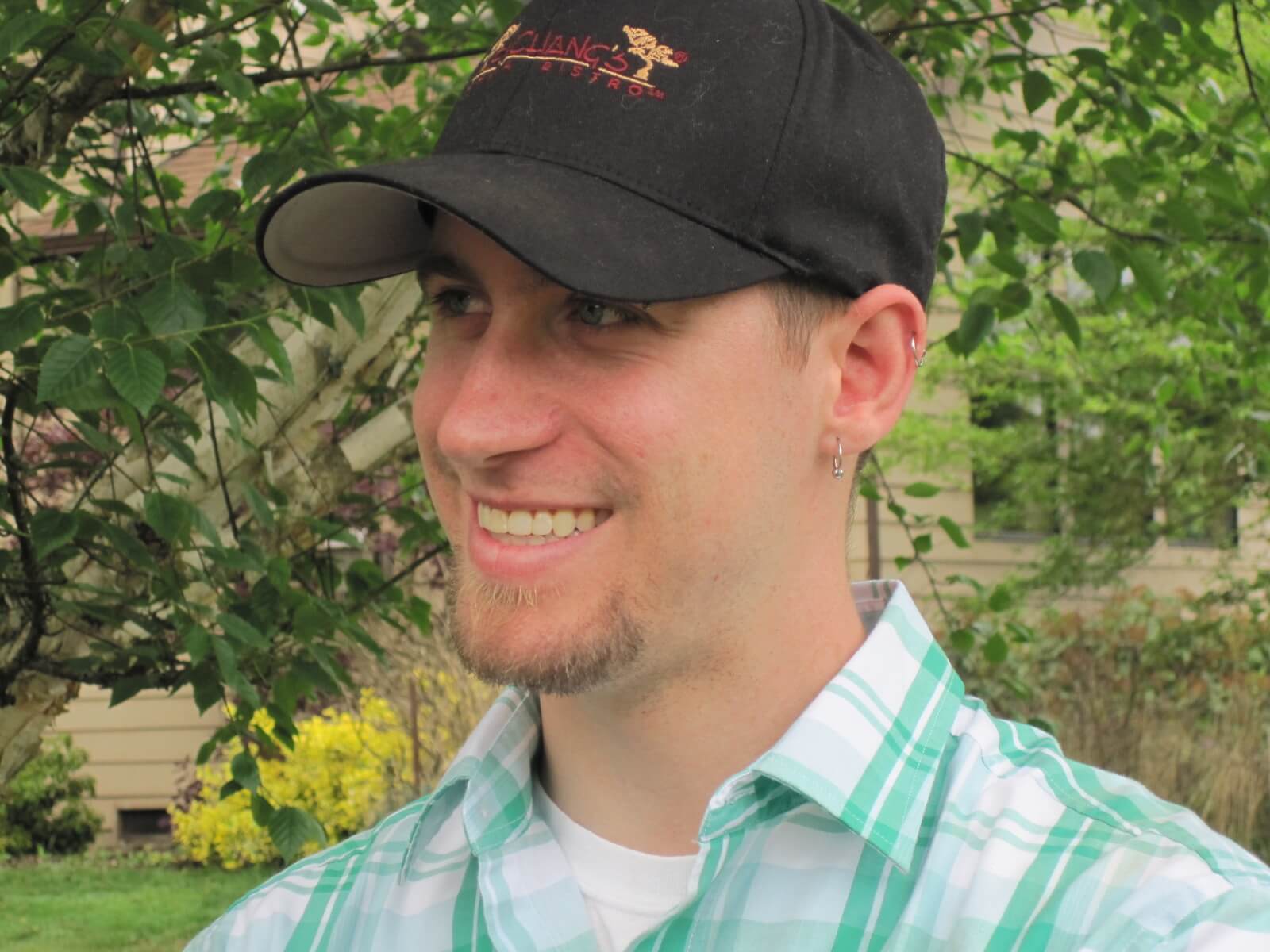 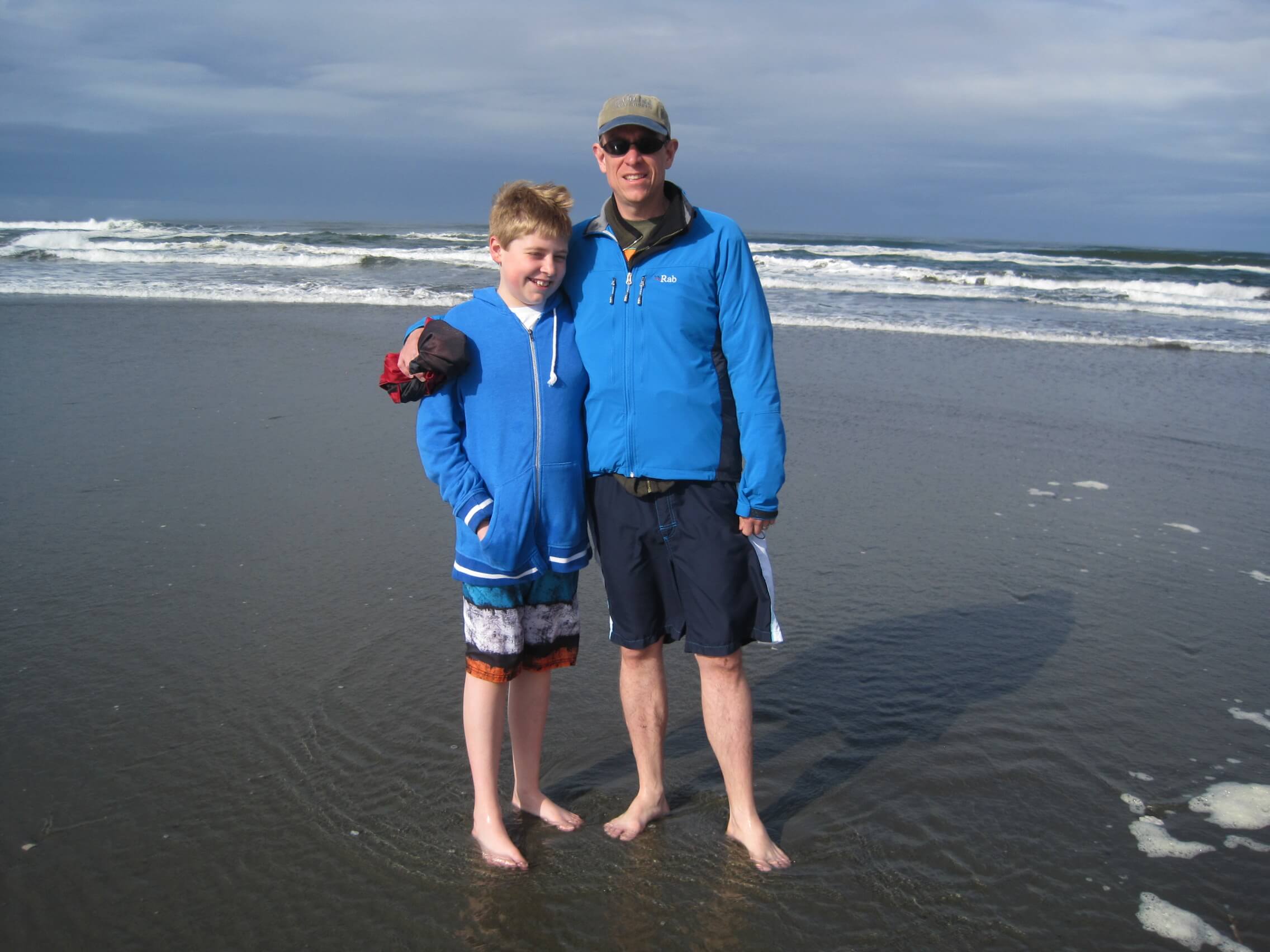 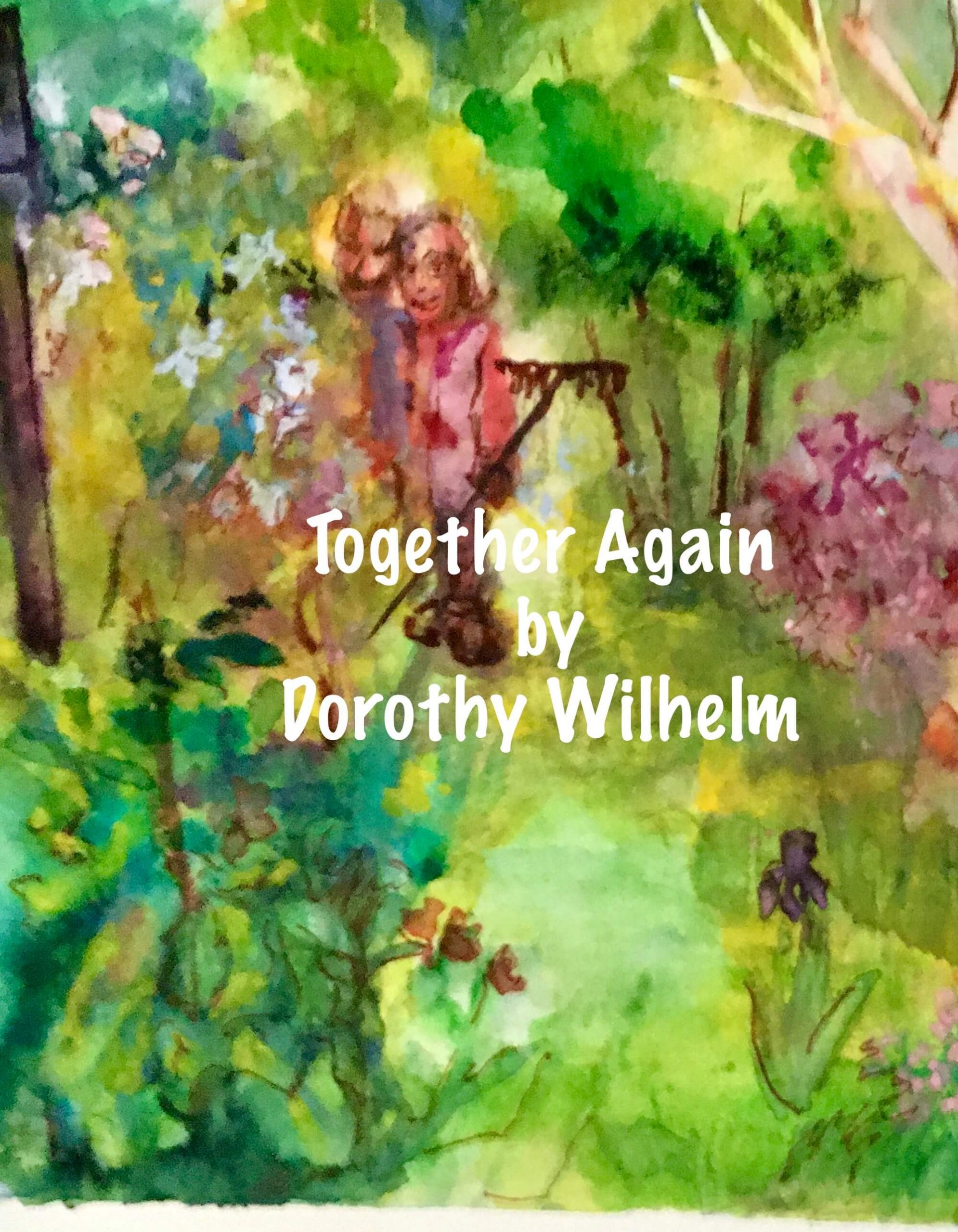 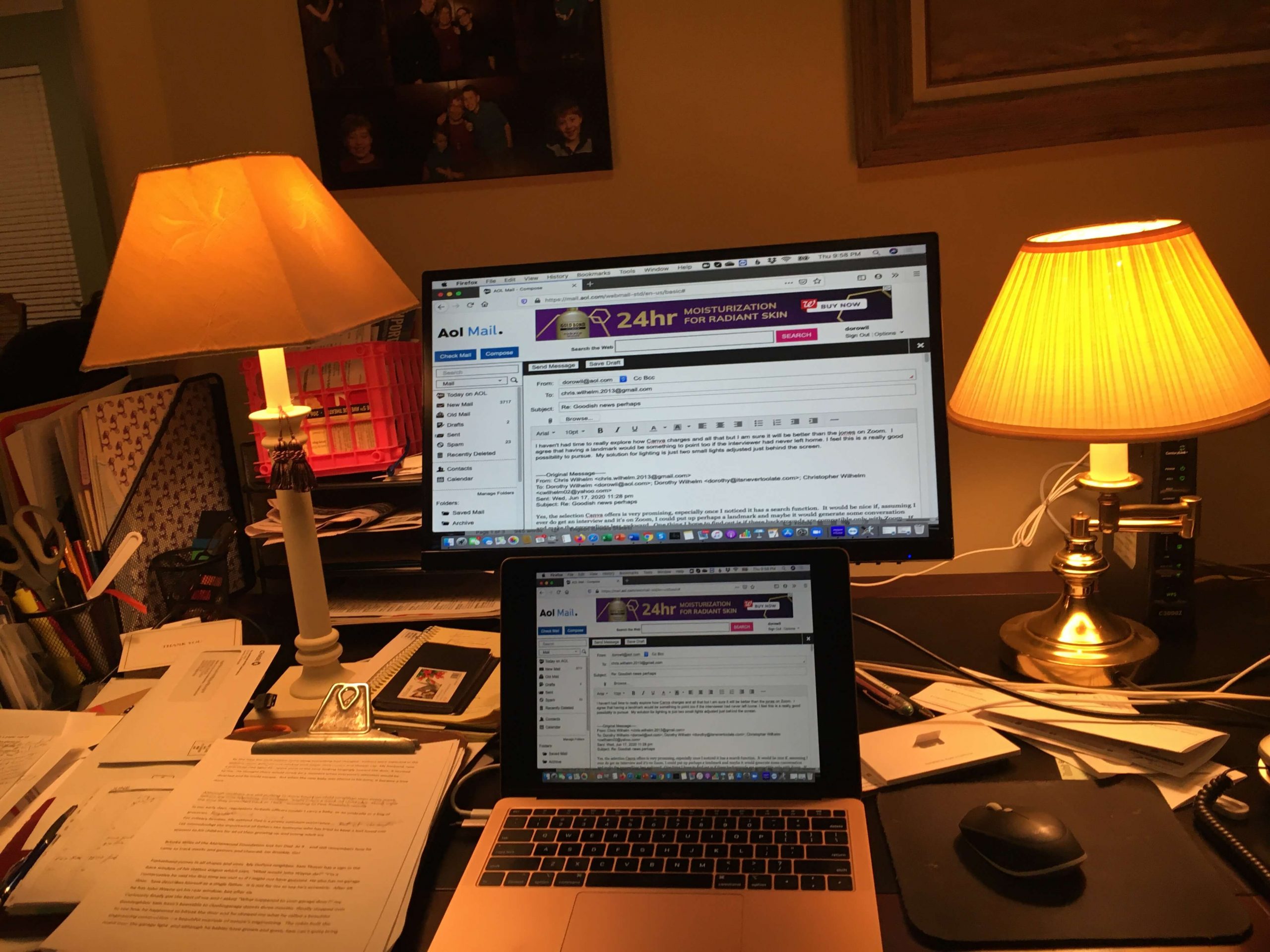 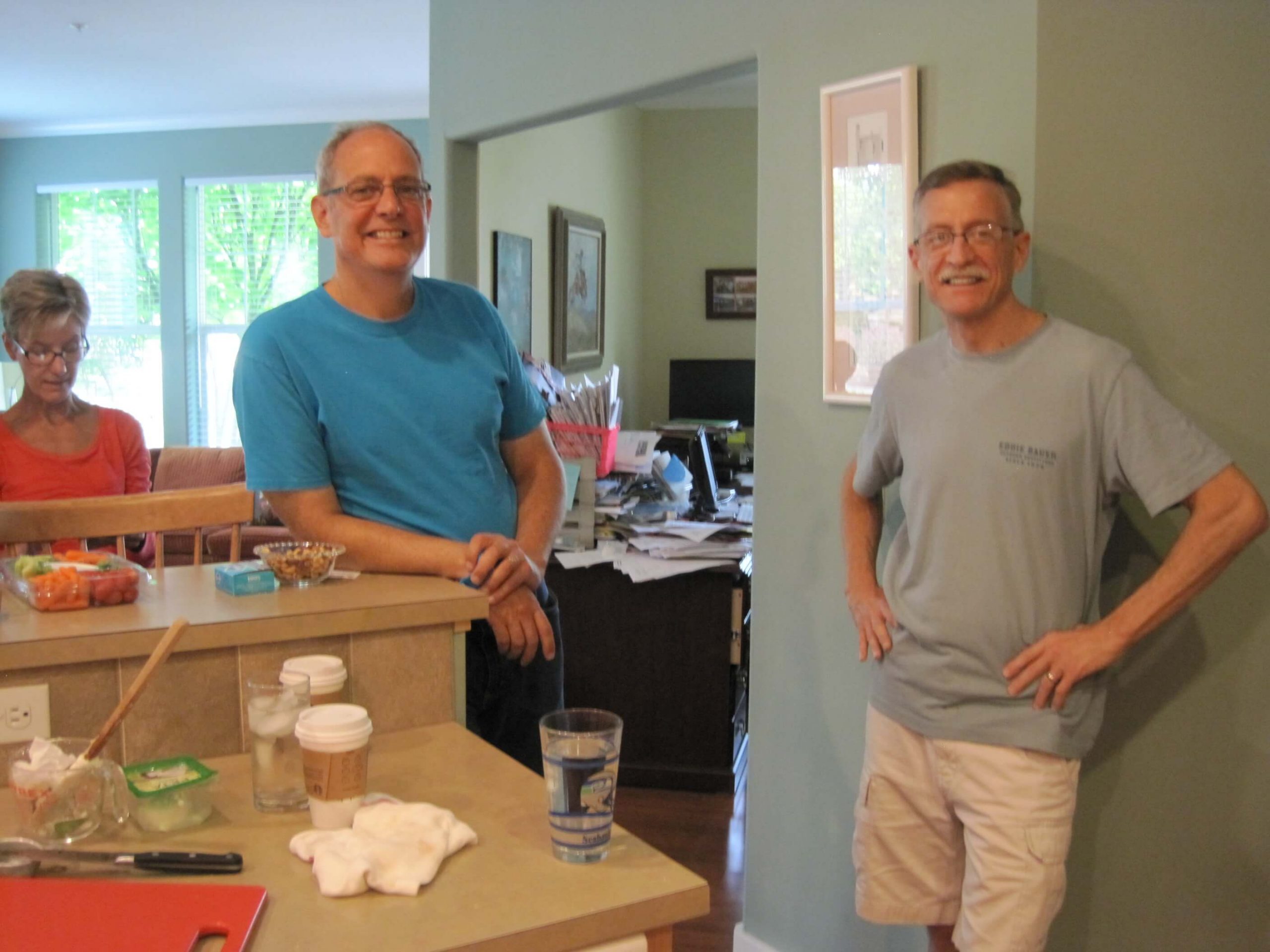 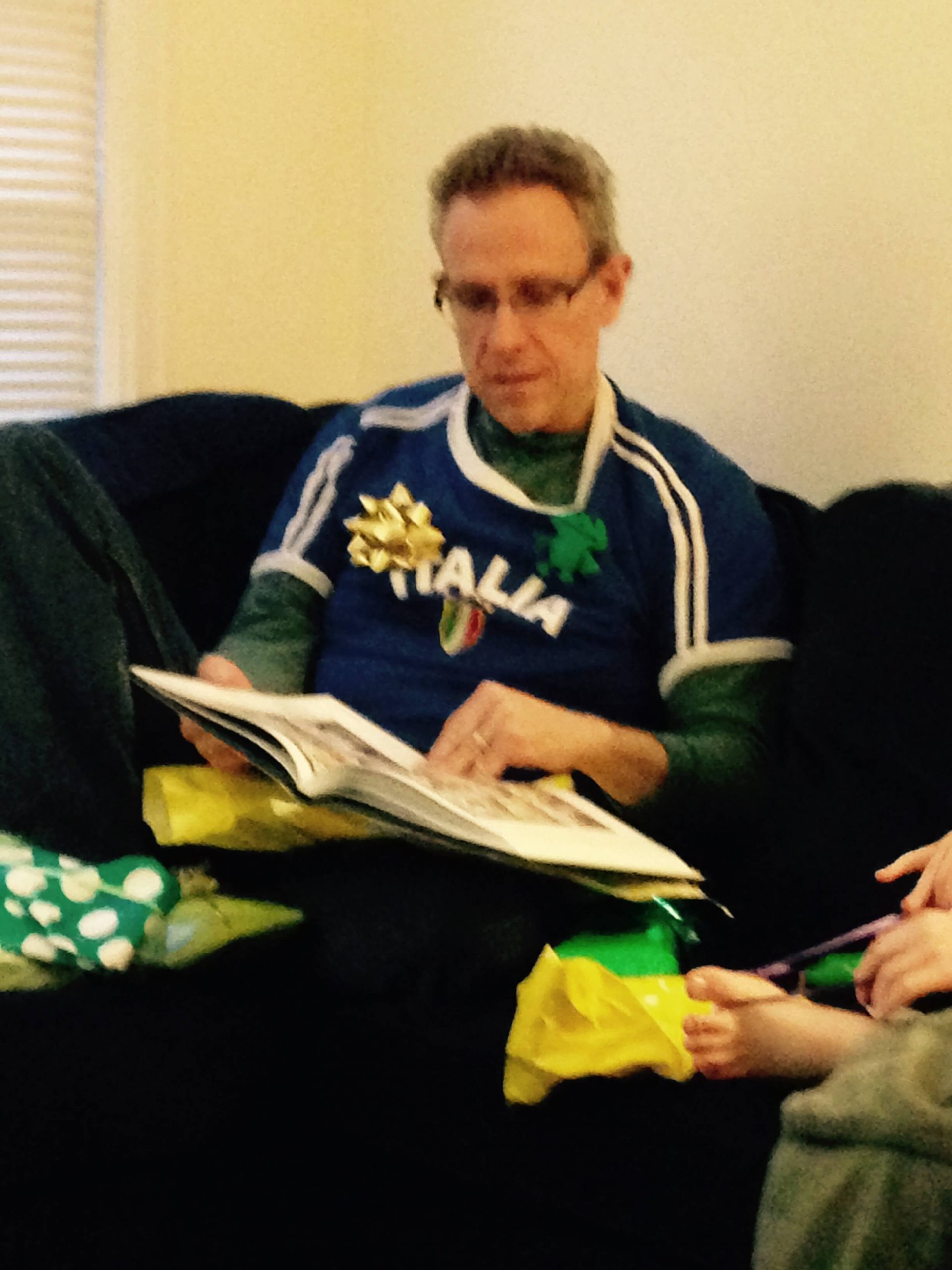